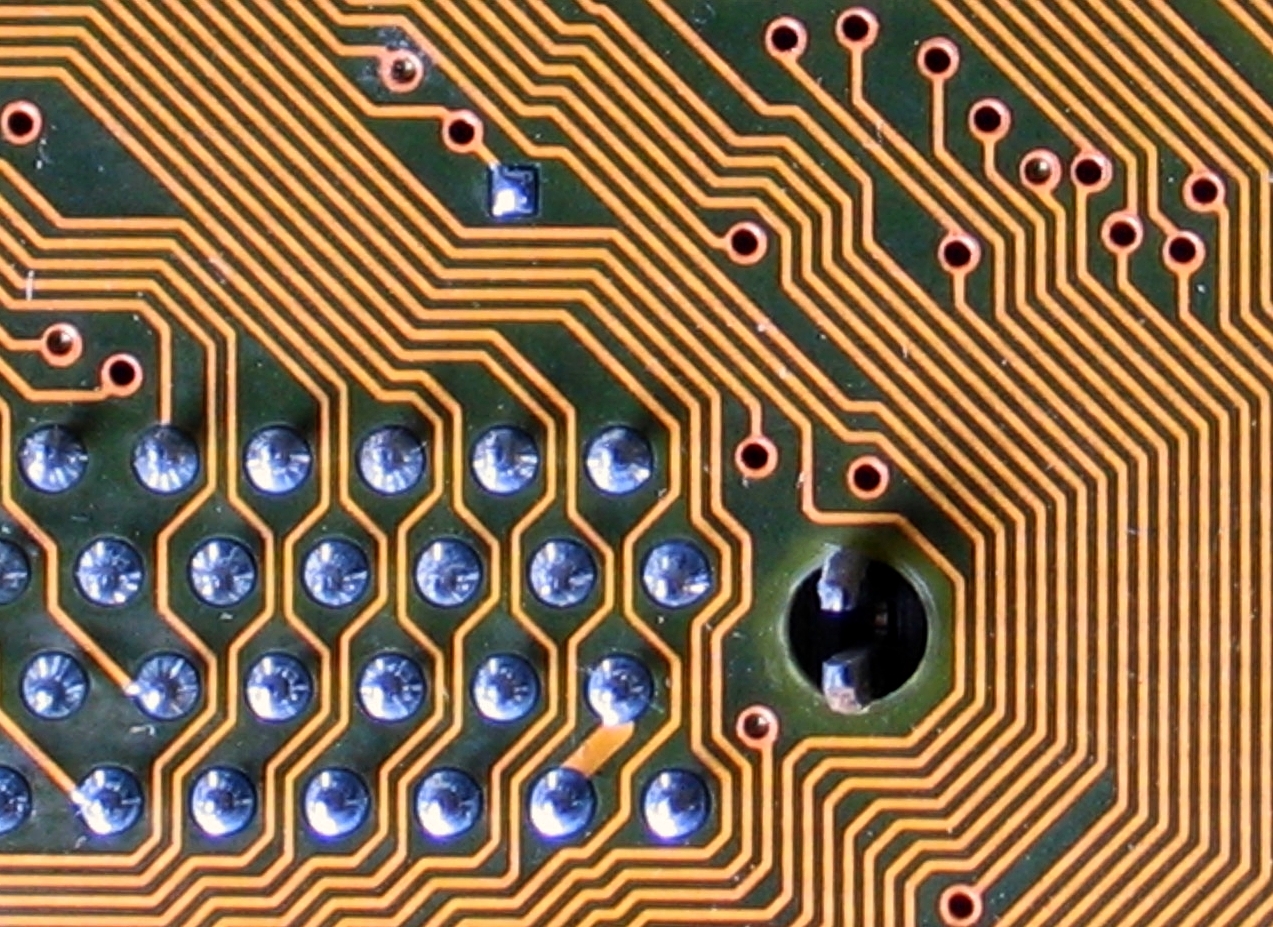 One of the simplest (and ill-advised, deprecated ways) is to link containers. For example:

This way, you can talk to db1 from web1 over the network. It’s however slightly awkward if you would want to start the web1 container before you would start the db1 container. There are many pains with using the --link option, which why somewhere down the line, docker introduced the concept of a network definition. You can run docker help network to find out more about it, or just read the longer official documentation.

What you will want to do, is create your own network like this:

This will create a network named party. The good thing about this network is that docker provides a DNS server for service discovery on this user-defined network. This means that when you add servers to the network, they can see each-other as soon as they are alive.

The following script starts two containers, wh1 and wh2, attached to this user-defined network. The container is a nginx web server, which will run until you stop it.

After running, you can see that the containers can connect to each-other.

But, as soon as you turn off one container, good bye name resolution:

I don’t know exactly where it happened in my professional history of system administration and development, but somewhere along the line I discovered the /etc/hosts file to be the most reliable way to provide host name resolution for active applications on the servers. You don’t need a DNS server, and literally, never ever in all my history, has this method failed for me.

All servers which I deploy in production have been assigned IP adresses in a private LAN network. If a server goes offline for any reason, I can be 100% sure that it will have the same IP when it will come back online. Applications handle any kind of fail-over/backup procedures if the host is not reachable. But it’s IP is always known.

Some applications just need to know the IP of the server, while not requiring actual connectivity to the server. For example, nginx upstreams need to resolve to a valid IP when you start the service itself. It’s not important if this IP is alive at this time or not. There are fallback mechanisms in nginx, haproxy and other services that use fallback/backup locations when the primary one is not available. Or you just might start up the back-end service docker container after the load-balancer/reverse proxy.

Docker provides the --ip option with the docker run command. This means that you can assign a static IP to your docker container. It’s your choice how you manage the IPs, but we generally manage them in some sort of system inventory. Technically, this can be anything, we developed our own system. For example, at Tubmlr, they develop and use Collins.

Knowing the IPs and container names, it’s possible to generate a hosts file for your containers. While this is the obvious next step to provide some kind of persistant name resolution. It may be possible just to put the hosts file to each container with a volume mount, but I’m not a fan of extending my docker run options ad nauseam.

Eventually you will hit an obvious issue - the docker network is contained on the host only, meaning that when you will need to scale to several hosts, you will have to manage network connectivity between them.

Docker also provides multi-host networking which is the next step from this tutorial. It’s configuration is a bit longer, but generally nothing much changes from the single-host method. All you need to do is pair your hosts, and create an overlay network, much in the same way we created the bridge network above. After the network is created, the containers have connectivity between them, even if they are running on different hosts.

User-defined networking in docker is a real-world usage pattern. It’s not practical nor advised to run all your software within one container. It’s the responsibility of the database to store and retrieve data - and you shouldn’t be forced into using a specific database just because it’s bundled with a generic LAMP container which works. If something is easy, it doesn’t mean that it’s right.

Choose your database. Choose your web servers. Choose your application stack. And take some time to lay out a plan how you will provide connectivity between them. A list of manually assigned IPs to containers is a good start. Continue this line of thought by thinking what is your bare minimum of what you need, and scale out to multiple hosts from there.